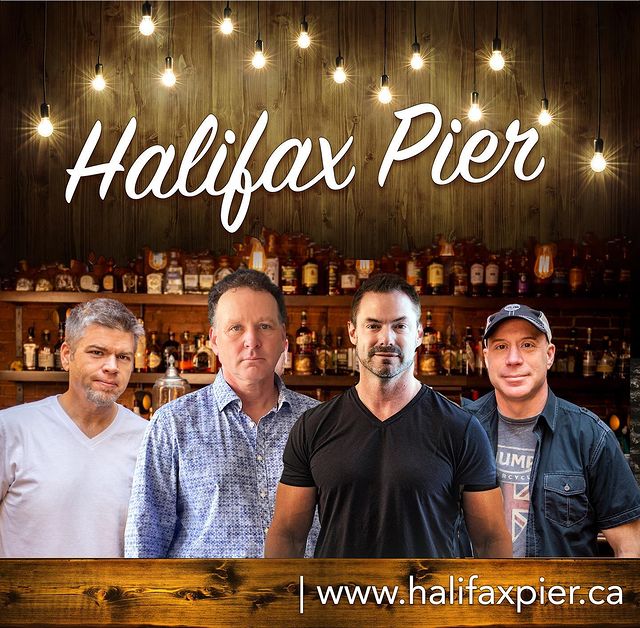 Most widely known as a Canadian Idol top finalist. But much more than a great singer he is an accomplished musician and producer. He is known in the band as the “hook writer” for his constant ability to come up with memorable melodies.

Glen MacIsaac has been playing on the east coast music scene for almost 20 years and is recognized as one of the top lead guitar players in the Atlantic Canada.

A founding member of the popular local bands Highland Heights and Rant and a session musician, Glen has played pretty much every venue in Eastern Canada.

A 4 time ECMA and 2 time Music Nova Scotia nominee and winner as both a musician and producer as well as a post secondary music educator, Glen is known as much for his incredible catalogue of songs as he is for his musical abilities.

Whether on stage playing with some of your favourite bands or in the recording studio , Glen always brings a passion to his performances that is second to none.