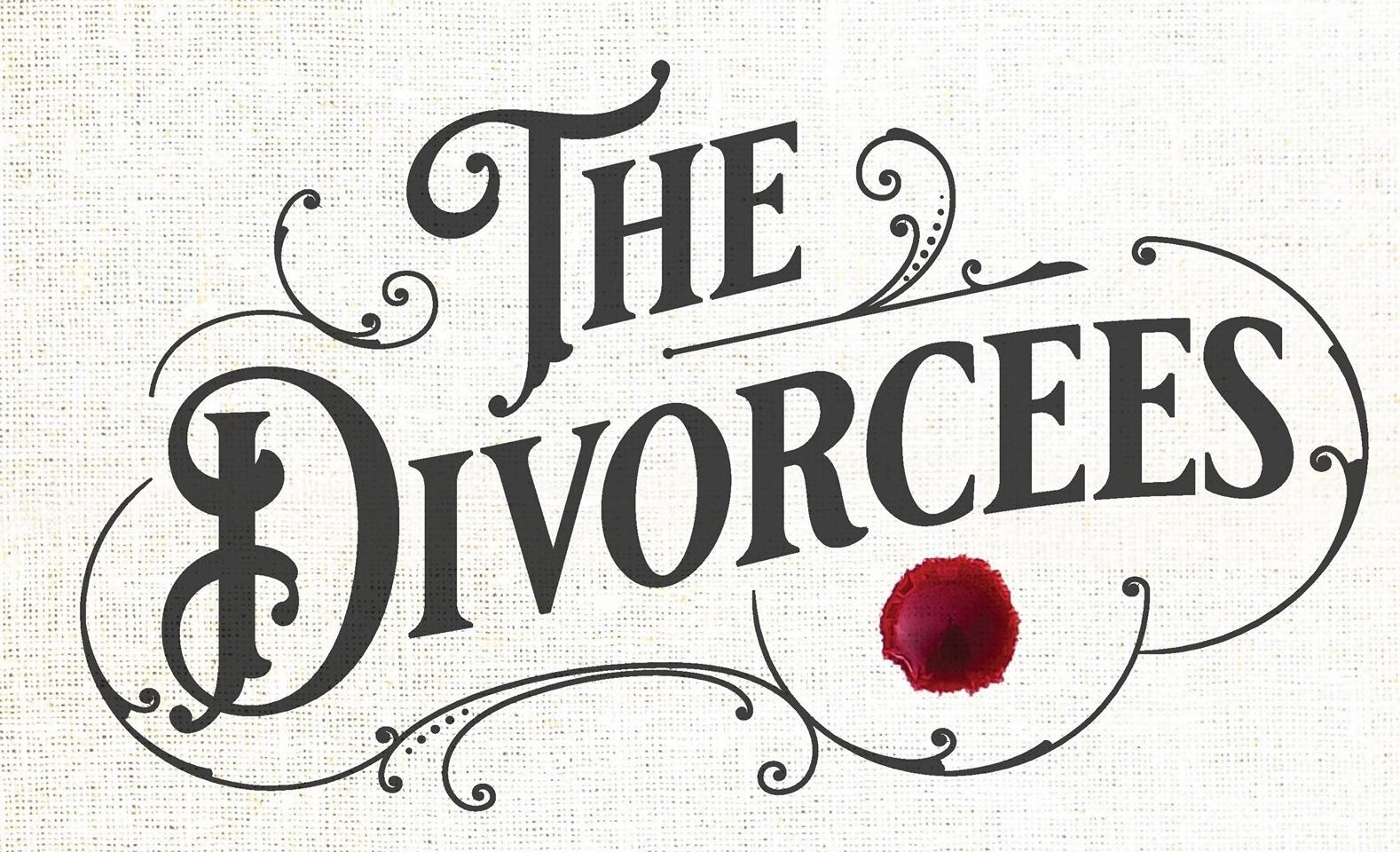 Now in their 16th year, The Divorcees are known nationwide as a leading voice in Canada’s Americana / Trad Country music scene. Since their start in 2005, Alex Madsen, Jason Haywood, Denis “Turtle” Arsenault, Shawn Thomas and Kevin Macintyre have taken their brand of blue-collar country music to venues and airwaves from Vancouver to PEI and all points in between.

The group has garnered critical praise from leading blogs such as Savingcountrymusic.com and Exclaim, also having earned Country Album of the Year from the East Coast Music Association twice over plus multiple awards from Music New Brunswick.

The band is proud to call many artists in Canada’s music community friends, including The Stanfields, Tim Hus, Corb Lund, JP Cormier, Bill Elliott and many others.The Divorcees are also very grateful for their multi-generational fans, many of whom have become close friends of the band as well.

The Divorcees music has been featured in films such as “The Phantoms” as well as on CBC television, with the band enjoying regular airplay on radio stations around the world. Their video for “Red Haired, Red Blooded Woman” saw significant airplay on CMT, while their video for “The Crows” continues to receive steady views on Youtube.

The country group has four albums released, including 2006’s “You Ain’t Gettin’ My Country”, 2009’s “Last Of The Free Men”, 2012’s “Four Chapters”, and 2016’s “From Labour To Refreshment”. The band has just released their fifth album titled “Drop of Blood” which is garnering critical acclaim worldwide.